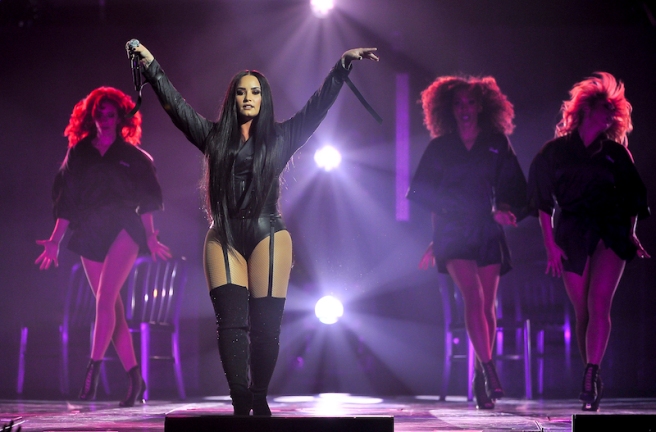 I have been to two concerts in a row of Demi Lovato in Amsterdam!!!! ❤

For over a decade I am a huge fan of Demi Lovato. Since the Disney movie “Camp Rock” (2008) came out, to be precise. At that time, I was thirteen years old and I was so insecure about my body and life. I had a really hard time at school because I was being bullied very often. I always felt like the odd one out and making friends was the hardest thing to do for me. I was suffering from a depression at a very young age (wow deep/dark story.. sorry XD).
In a way, Demi Lovato helped me to get through those rough years. Because of her, I started to take singing classes when I was fourteen years old. This became a great passion of mine. It was my way out of everything around me. And I wanted to become as good as a singer like Demi Lovato because she totally rocks! Eventually, I also started to take some piano lesson and I taught myself a bit about how to play the acoustic guitar.

Over the years I followed Demi during her life and carrier and as most fans know, that she had been through some rough years too. Of course, caused by other reasons, but most of her problems/ issues were quite similar to mine. That’s what made her mine inspirational idol. Not only for her music but for her life story too. I thought that if she could get through and become happy, I could too (sounds a bit cheesy… but it’s true and it helped).

Okay, enough of the dark past… 😛

So, for ten years I wanted to go to a concert of hers. But as Demi Lovato is an Amerikan, she mostly performs there. So I had to wait for a world tour to come… But every time prior to this tour she never came to the Netherlands. Well, she once performed here in the Netherlands as a supporting program for Enrique Iglesias in 2014. -_-
Sorry in advance if you are a fan of his music, but I absolutely don’t like it. XD That is why I didn’t go to that concert. 😛

Well, you may get the impression of how happy I was when I heard about her next tour “Tell Me You Love Me’ that was coming to the Netherlands! 😀 My awesome friend Floor was able to buy two tickets for the Monday (06/18) show because after ten minutes the show was sold out! O_O After that Demi and her crew had decided to plan another show the day after. 🙂 I was really happy 😀 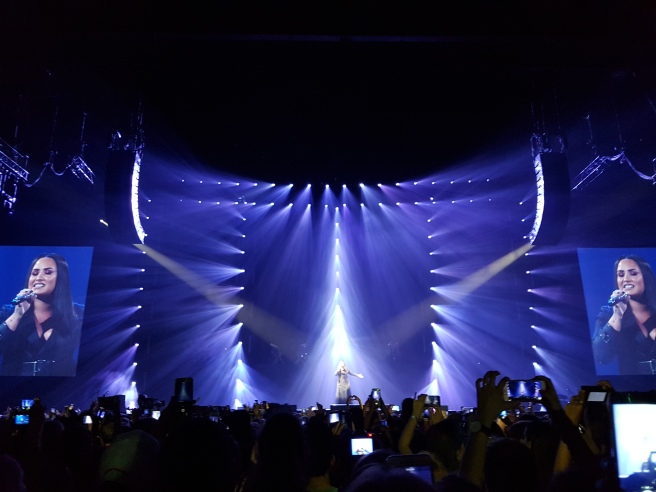 The first song of the show: “You Don’t Do It For Me Anymore.” 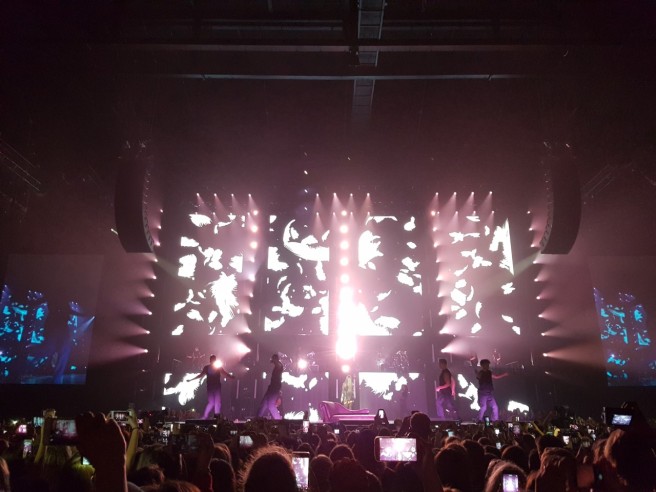 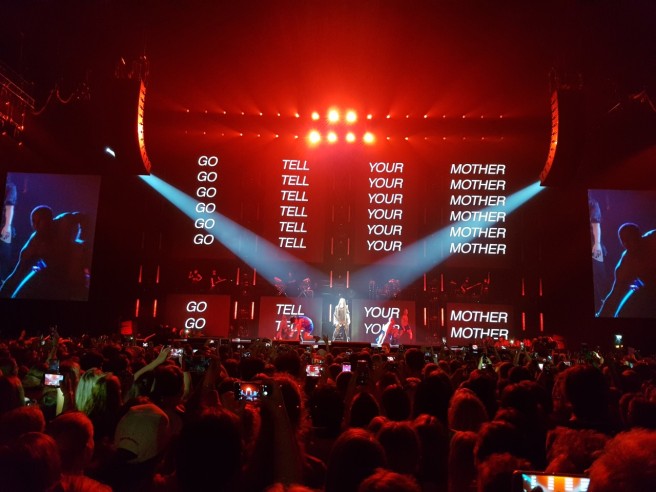 “Cool For The Summer”

First I only had tickets for Monday with Floor. That evening was really amazing! On my way home, I met with my dear lover on the train and I told him about my experience of that night. And that’s when we decided to buy two more tickets on Ticketswap.nl for the next day!

Super spontaneous and absolute surprising that Jeen wanted to go to the concert of my idol with me! So, that is why I went twice! 😀 #fangirl… 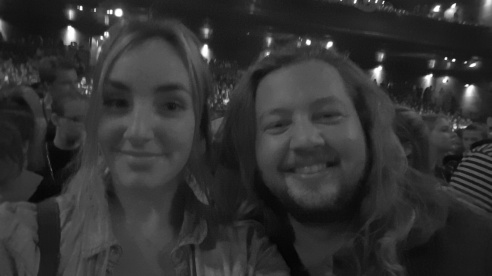 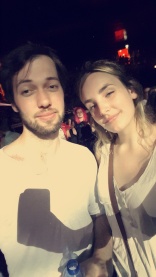 The first time on Monday Demi Lovato didn’t sing two songs of her setlist: ‘Fall in Line’ and ‘Father’ due to the recovery of her swollen vocal chords. Because of this, she had to cancel a few shows prior to the shows in Amsterdam. So I was happy enough the show could continue with her being healthy again. But luckily for me, the second day she felt healthy enough to do her new song ‘Fall in Line’ (originally with Christina Aguilera) during her show.  If you never heard the song before:
https://www.youtube.com/watch?v=3Q2j5ApzSqs

During these evenings I really felt absolute super happy! And with that, I am going to end this post.

I'm Gwendolyn Dijkstra, 24 years old and live in the Netherlands. With a lot of courage, I’ve decided to start writing about my life and my little adventures to come. At this moment it feels like my life is going into a new chapter and that’s why I wanted to share this on gwendolynsdiary.wordpress.com I'm also the owner and main author of The Nightingale Choir website: thenightingalechoir.wordpress.com View all posts by Gwendolyn

This site uses Akismet to reduce spam. Learn how your comment data is processed.

Me watching the show at @art.united yesterday! . . . . . . . #girl #watch #hair #hairstyle #event
This weekend we, @thenightingalechoir, performed at the 5th edition of @art.united (@babeldenbosch + @studi073). It was amazing!! Thank you all! Video: https://www.youtube.com/watch?v=Fors-LbTfls&feature=youtu.be
Cup of tea . . . . . #cup #tea #plants #chilling
Waiting for the train back to the Netherlands. Paris was an amazing experience! We had a wonderful time with all the museums, events and festivities! I really loved all the beautiful streets and building of Paris! . . . . . . . . #paris #holiday #waiting #amazing #time #instamood #girl
Louvre Museum audio tour with a Nintendo 3DS! . . . . . . #paris #museum #tour #tourist #city #citytrip #holiday #instamood
Funny picture with Einstein at the Griffith Observatory in LA . . . #funny #picture #smart #einstein #observatory #la #planet #star #galaxy #earth #moon